It's been a tiring few day.  Several 'big things' have been accomplished as well as several small things. I'm too tired to report much.  But big things: yesterday the chicken coop was cleaned out and fresh bedding put in (poor bird-brains: they were terrified to go in at first).  Today, all the lumber and decking materials for the deck extension were delivered (deposited in the drive!) and we carried them all into the shop.  V and I also went and picked up our replacement windows for the addition.  The 'addition project'- the deck extension and new windows and siding on the addition is "The Last Big Project" on the house.  At least until we find something else to do.
Now, we can start construction.  Oh... boy....  hear my cries of enthusiasm.....

Also today, I repaired my rabbit fence (blown over by a thunderstorm), planted some sacrificial cucumbers (you know, just in case it doesn't freeze anymore) and declared war on the inordinate number of thistles that have appeared in the yard.  Oh, and I also got that baby quilt top finally finished and sandwiched with the backing.  I was going to quilt it this evening until we ended up moving lumber late at night since the delivery guy didn't get here until after 6.
Now, it's time for a shower and bed.  I have to work tomorrow. Hahahaha!!

Oh, and how's this for an advertisement photo to colleagues: 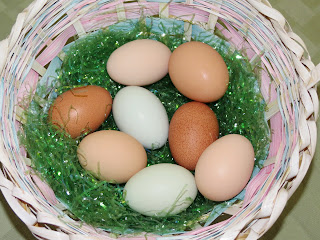